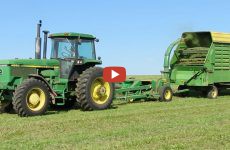 Bigtractorpower 2023 — In 1983 there were seven manufactures of high horse power row crop tractors ranging from 100-190 PTO horsepower in North America in 1983 -We share the sights and sounds of these 40 year old tractors hard at work. 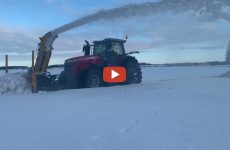 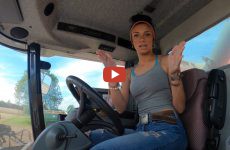 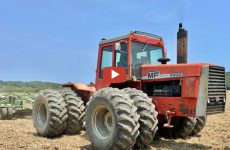 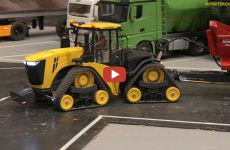 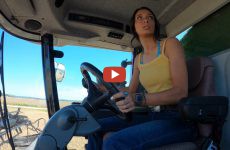 Farmer Grayce — Fuse Problems on the Second Day of Harvest – Massey Ferguson harvester- After a long break, here come all the harvest videos lol I was so drained during harvest.. 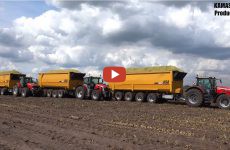 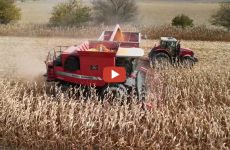 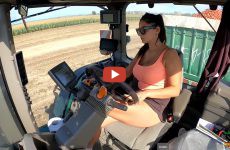 Gabry982 — Italy — As usual, the last video of the year is dedicated to the Highlights, a summary of this 2022 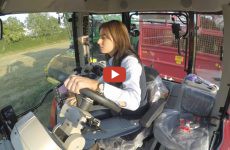 GRASSMEN — Kirstie at Grass — All the best bits from Kirstie during grass season. 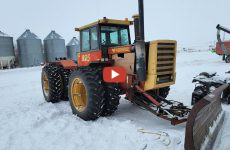 Winter in Canada…..Blade on the 835 and rescuing a stuck school bus!! Hauling grain. South Sask Farmer 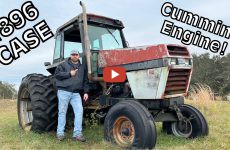 Bruce Wilson — 1896 Case Diesel Tractor, WILL IT START? Their also some cows……..

The Steyr tractor brand has its origins in Austria, taking its name from the Austrian city of Steyr. The business was founded in 1864, and merged with New Holland in 1999.

They offer the following series:

Massey Ferguson came to be after a merger of the Irish company Ferguson with the Canadian company Massey Harris.  They began building tractors in 1914. Massey Ferguson were the inventors of the three-point hitch, giving the tractors many more capabilities, and kept them ahead of the competition.

Massey Ferguson is part of the AGCO group.

MF 6700 120 to 130 hp. A tractor with straightforward equipment and normal transmission.

Valtra was formerly called Valmet. Valtra is part of the AGCO group, and was originally founded in Finland. A large portion of the tractors is still produced in Finland.  Valtra is a big fish in the field of tractors for farming and forestry. Valtra is the only maker of tractors that are available in 8 different colours. 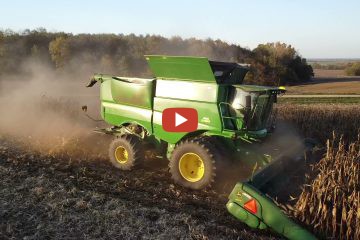 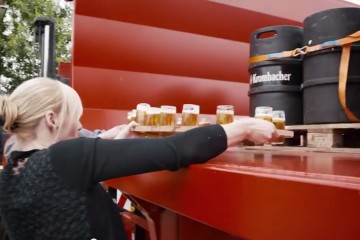 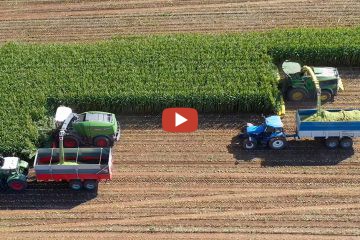